Gareth Griffiths is a Welsh Sculptor originally from North Wales. He studied sculpture at Bretton Hall College – (University of Leeds) graduating in 2002, and then subsequently went on to complete a Masters in Design from Leeds Metropolitan in 2004.

His sculptures are influenced by West coast American architecture called “Googie” The origin of Googie derives from a John Lautner designed coffee shop built in West Hollywood. This style of architecture was born after the Second World War and became more notable during the 50s and 60s. Appearing first in commercial buildings, primarily restaurants, coffee shops, motels, gas stations and bowling alleys to name a few, architects at the time wanted to design buildings that stood out from others.

By using distinct styling that included flowing lines, odd abstract cut-outs, upswept roofs, boomerang shapes and with the use of new technologies, architects were able to design buildings that looked more like works of art rather than simply functional buildings.

Gareth has been elected as a member of the Royal Society of Sculptors, and has recently completed large private and corporate commissions including work for The Canary Wharf Group London, The Londoner Hotel/Casino in Macau and has recently had work purchased to be included into the Government art collection. 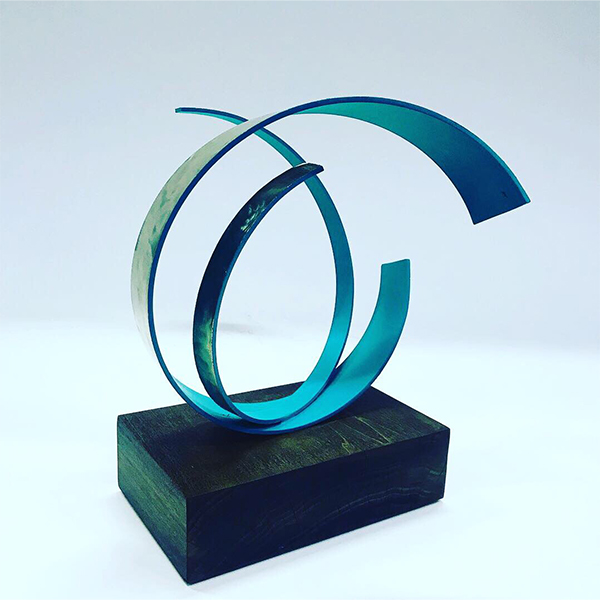 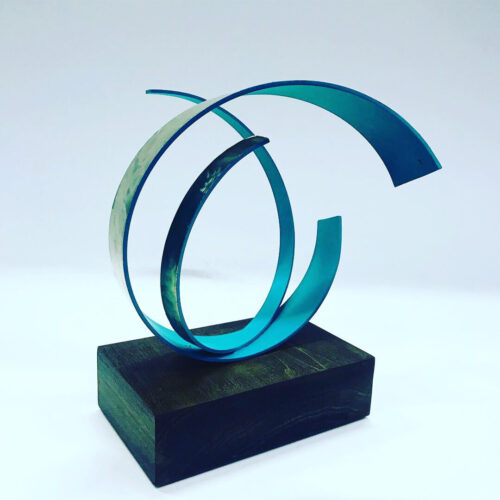 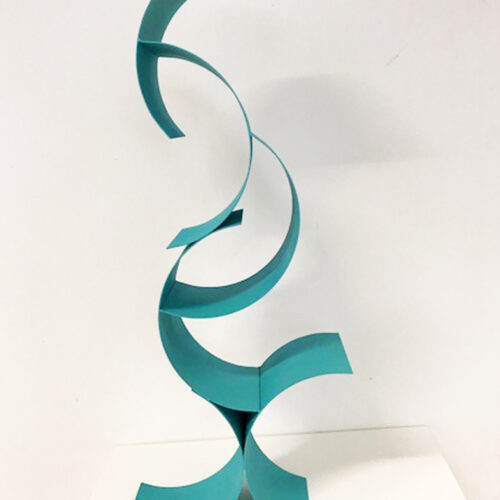 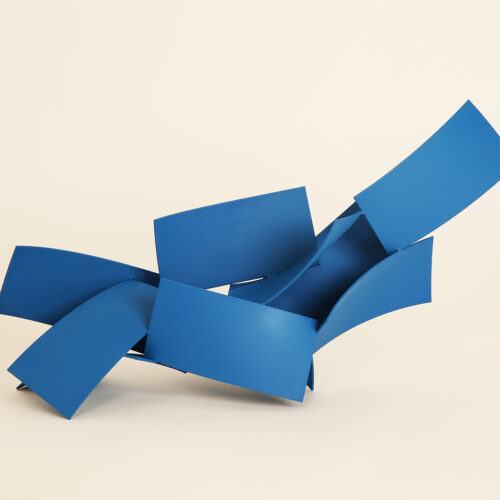 ‘My sculptures are colourful and eye catching and are made with the intention of catching people’s attention and drawing people closer.’