Qiuyu’s series of photographs were shot on film in different countries during 2017-2019. They were photographed in Australia, Morocco and Taiwan, China. Despite their different locations, they all document a sense of peaceful in these photographs. A moment of stillness in the photograph amplifies this peace as the figure becomes one with the environment in which it is placed.

Behind the camera a sense of peace and solitude can be felt, a very contradictory feeling, where the people are well integrated into the environment, making the peaceful, but separate from each other, with a strong sense of loneliness. But this sense of loneliness is not sadness, it just flows quietly, like time, as if it were a constant. 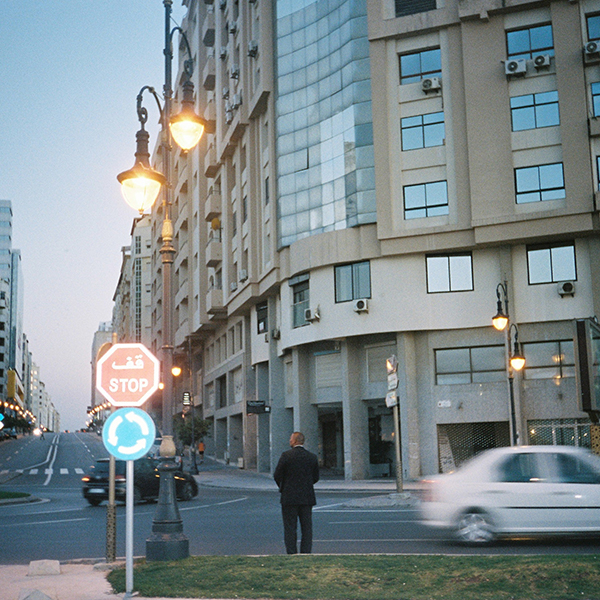 “Behind the camera I feel a sense of peace and solitude.”