For as long as he can remember Si Smith has been an avid draw-er of stuff. Maybe it’s in his genes – his father paints and exhibits, his grandfather was also an artist and his brother is a graphic designer and cartoonist.

He was born in Leicester in 1966, and has lived in various places since – Loughborough, Maidstone, Oxford and Thame. And he’s currently resident in north Leeds with his wife Sue and their sons Eddie and Jonah. 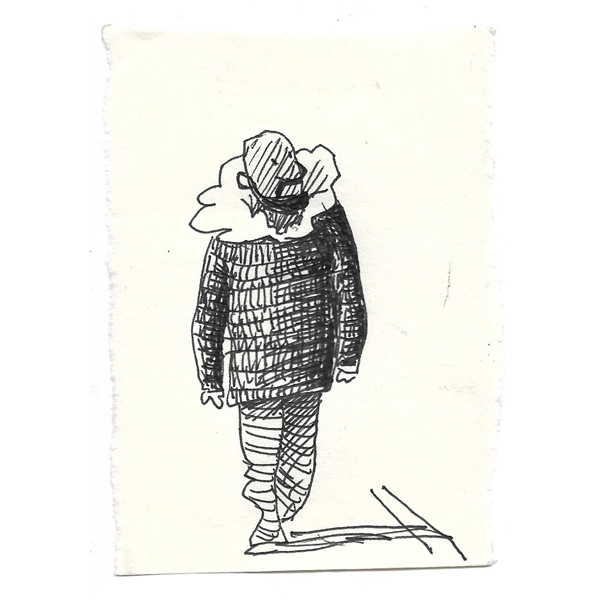