Lynne Barker graduated from Sheffield Hallam MFA Fine Art in 2020. Her practice is driven by the desire to effect reappraisals and to consider the consequences to our lives of overlooking, forgetting and a lack of care. She explores the interaction between contemporary archaeology and art to highlight gaps and slippages in prevailing histories around themes of identity, memory, and mortality. Objects found through chance encounters are catalysts for her research process. Methods include close observation, mapping, and photography, and she uses these to gather data and artefacts, to create archives. These records inspire multi-disciplinary outputs, taking forms including drawing, sculpture, and artist’s books. Different trajectories of research are triggered by the varied subjects examined and the form of the work takes on the most appropriate media in response to the ideas being researched. The colour red dominates in the work as a symbol of multiplicity and contradictory perspectives. 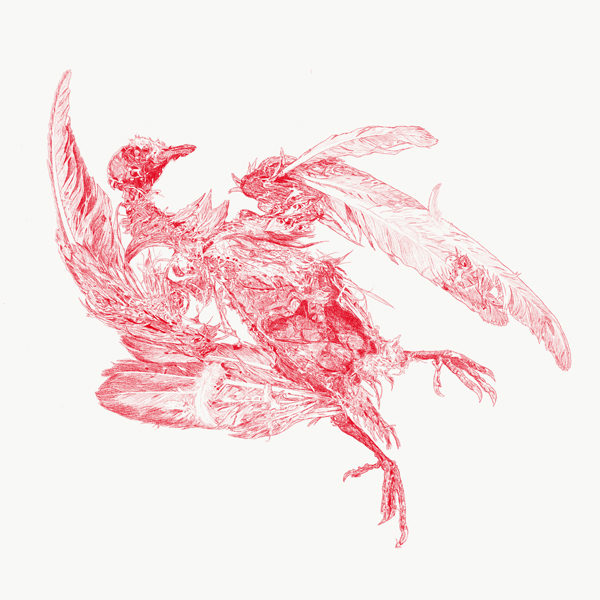 The Civic Pigeon arose from a residency at the Barnsley Civic. Having discovered the remains of feral pigeons on the roof of the building, it was clear there was a killer on the loose. Barker set out to solve this murder mystery, but as she spent time with the birds, her enquiry expanded to explore the long-established bond between human and rock dove. She discovered a history of service spanning back thousands of years, for food, sport, as carriers of messages and for medicinal purposes. Our town pigeons are the descendants of the birds who were in our service and who were providing food for the killer, who is so rare in number that it is considered endangered. Combining this research with the field work she undertook at the Civic, a body of work was inspired consisting of: digital drawing, artist’s books, bronze casts and film footage, restoring attention to these neglected animals and reappraising the citizenship of the maligned Civic Pigeon. 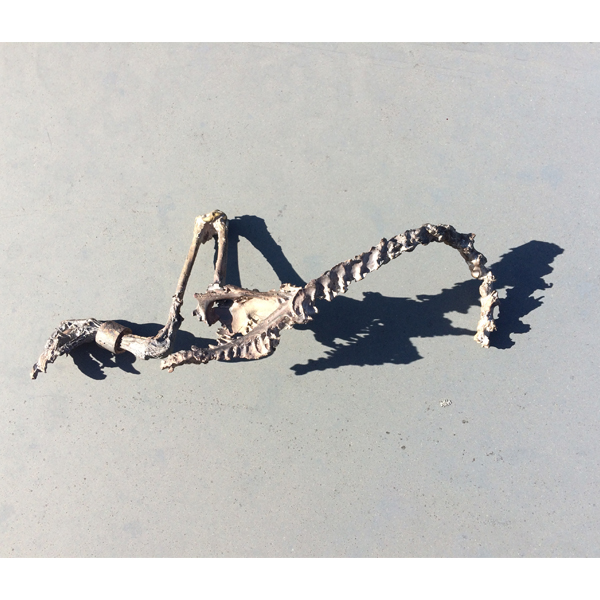 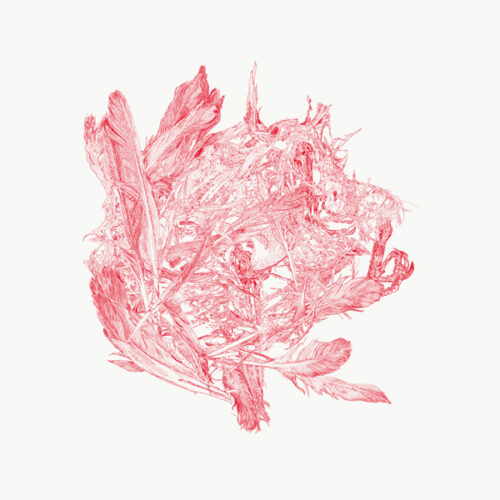 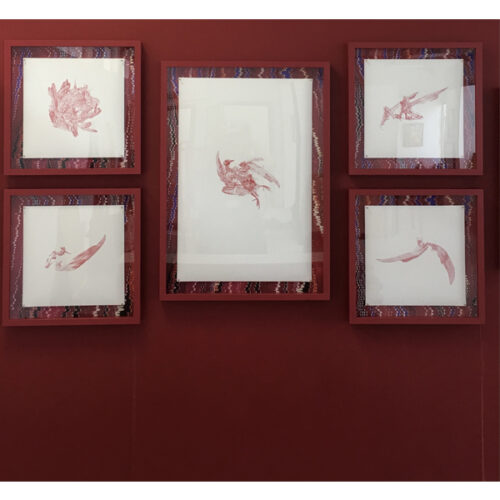 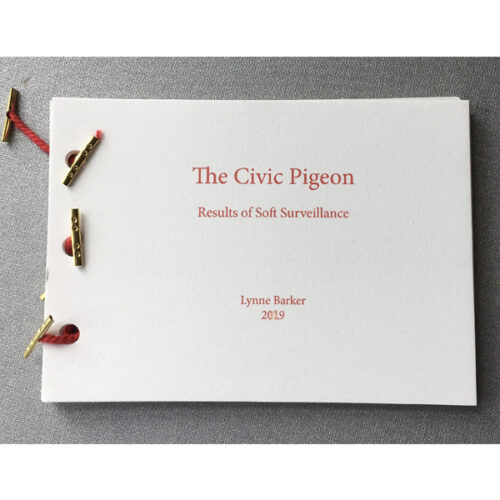 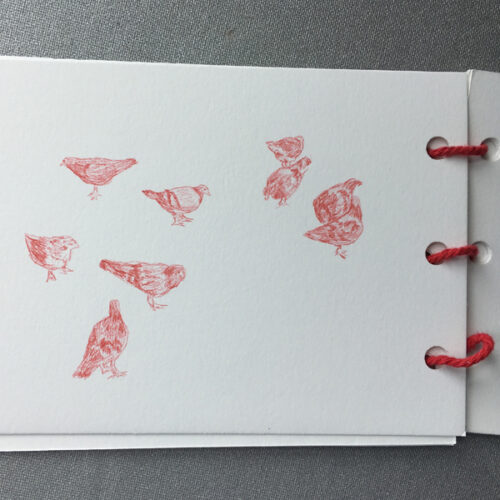