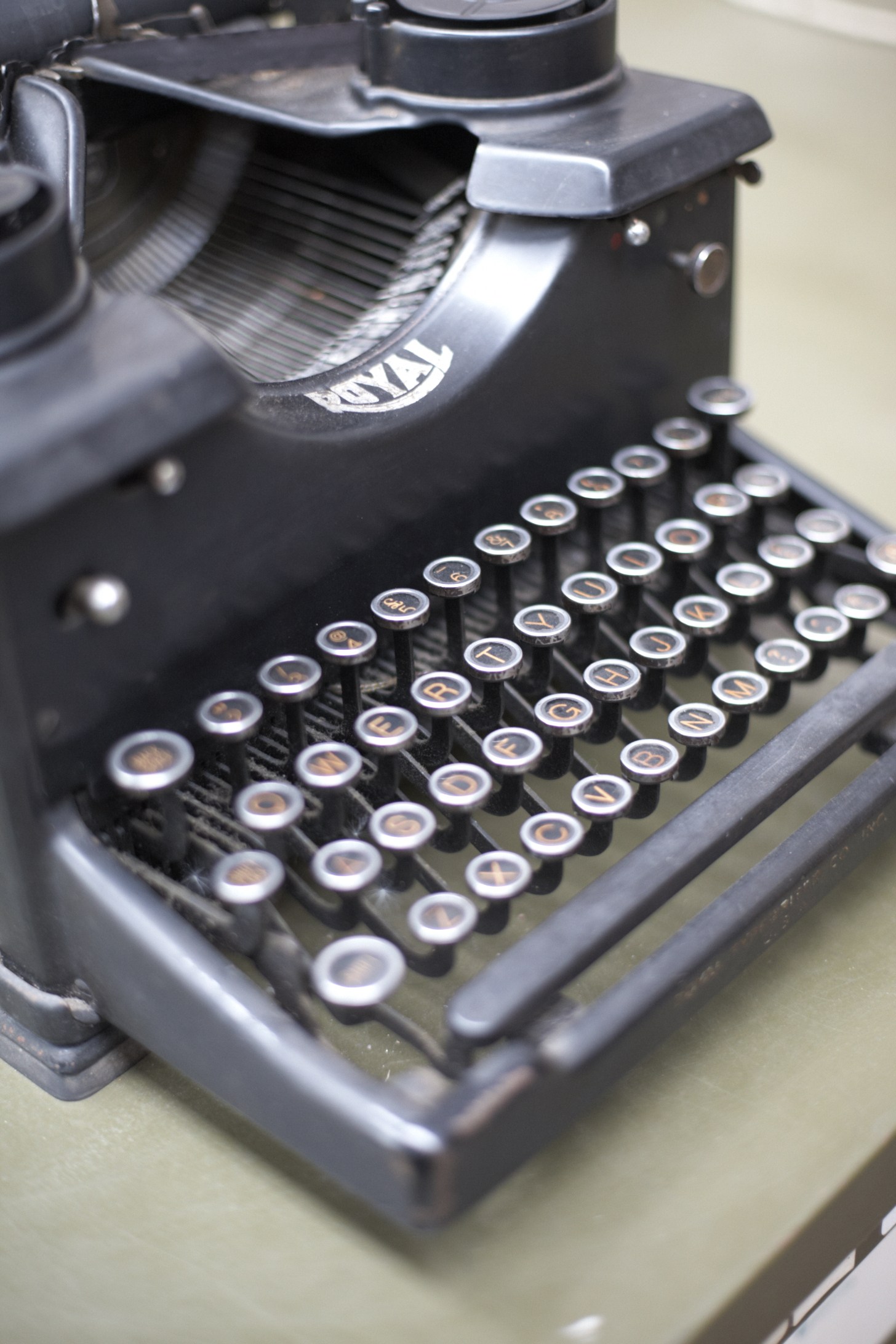 While we tap away on personal computers today, there was a time when typewriters ruled the world. The Royal typewriter company started life in 1904. The company was founded in New York by financier Thomas Fortune Ryan and perhaps the most prolific typewriter inventor of all, E. B. Hess.   The very first Royal typewriter was aptly named the Royal 1, and made available for the public to buy.  From the start its machines were extremely stylish and light to operate.  In the 1920’s the company put into operation a global advertising campaign to persuade its desk machine customers to buy the new Royal Portable. Royal’s flamboyant president at the time, George Ed Smith, decided that the most spectacular way of getting the new machines from the factory to the network of 2,100 dealers set up to sell portables, was by air.  A revolutionary idea at the time.  He bought a Ford Tri-motor plane and announced to his horrified factory staff that they were going to parachute the portable machines to dealers.  A total of 11,000  portables were parachuted all over America with nervous Royal engineers standing by in the drop zones to unpackaged the machines and make sure they still worked.  Amazingly, claimed the company, only half a dozen of the 11,000 machines were damaged achieving just the effect that Smith wanted to have on the buying public.  Sadly we do not have a portable typewriter in the Archive collection but we do have a Royal 10. 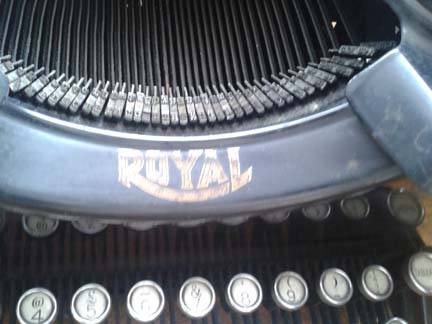 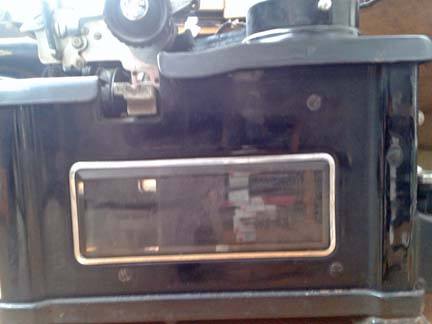 The Royal 10 had a very different look to it than its predecessors, because it was an upright model and the keys were much lower than the bulk of the machine.  There are two glass panels on either side of the Royal 10 model, and this is indeed one of the best ways to identify one. This was the model that incorporated many changes and advancements and had been perfected to the stage where nothing more could be done to the design.  In fact the Royal 10 would be the last major step forward in the industry until electric typewriters finally took over many years later.

Back To Blog Next (2016 building works at Sunny Bank Mills) Prev (Traces by Reveal:6)