Sommer Vass is an artist based in York and has recently completed a Master of Arts at York St John University. Her practice uses textile methods to make sculptural objects that are playful in their (un)familiarity. Sommer approaches the everyday – specifically mundane objects – with practiced curiosity. She is interested in the ways in which she might use her art practice as a tool to interrupt her own perception of the familiar, and how she might also encourage a similar mode of playful curiosity in others. Her work hopes to employ a visual humour through a combination of her material choices and often through the staging of her sculptures ‘within some context’; in which the objects are seemingly both in and out of place.

Bin (2021) presents itself as an ‘object-cosy’ but lacks the proximity that a cosy promises. In an attempt to sculpt an object of (in)significance with the hope of nurturing a closer and more observant attitude towards them, the objects made, quite literally project the potential for proximity. Although this might sound poetic, Sommer recognises that her objects are dysfunctional – lacking both the purpose and the physical proximity with the objects they mimic. These dysfunctional object-cosy’s maintain a distance, but perhaps it’s a productive kind of distance.

Sommer reflects, that were you to intentionally walk up to an object as close as you physically could, the image in front of you would eventually blur. Your physical proximity to that object would force you to recognise your limitations in perceiving the object in the same way you that had when you were stood further back. The choice then remains to either step back and continue perceiving the object the same way that you did before or embrace your newfound proximity to find other ways of investigating the object up close. Sommer describes this as ‘critical cosiness’ in which through the recognition and embracing of our proximity (our ‘cosiness’) we are able to find ways of creating a more attentive distance. 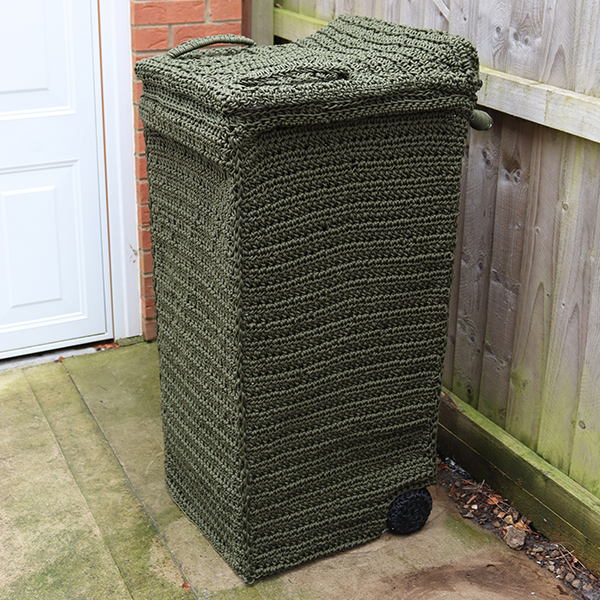 “In phenomenological theories that aim to understand the way in which we perceive the world around us, there is prevalent critique which suggests that we separate ourselves from the world around us and as a result, often lack the awareness needed to truly consider what’s in front of us. It has also been identified that an overfamiliarity with our more immediate surroundings tends to result in a lack of attentiveness to what’s in front of us.

Is it then, our overfamiliarity and proximity (our ‘cosiness’) which inhibits our ability to more attentively consider what’s in front of us, or is it due to an inherited mode of distance and indifference? I feel that it’s probably a combination of both.”