Refurbishment in 2013 continues at the prestigious Sandsgate Building 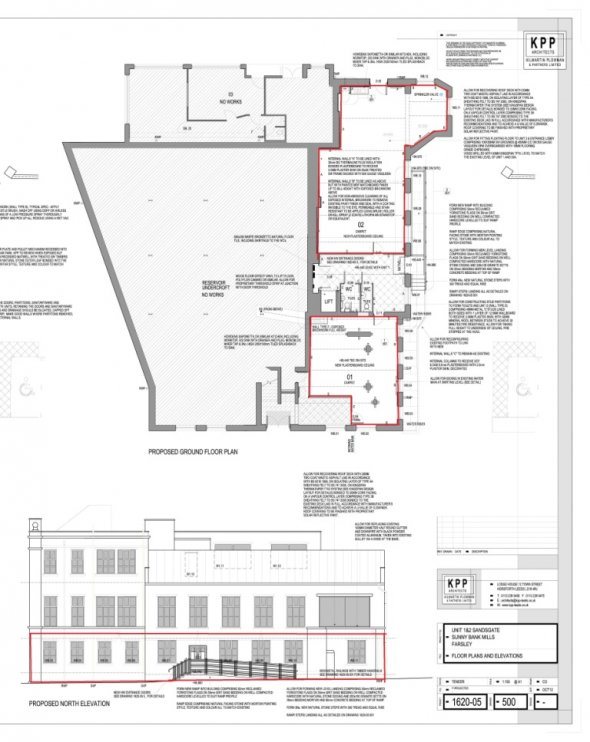 With recent letting, more space in the landmark Sandsgate building is being fitted out to the exceptional standards.A 570 sq ft and a 1000 sq ft office suite will be created with works scheduled to complete by the middle of March 2013. The suites could be taken as one or separately and have the benefit of their own front door to the Sandsgate car park, only steps away from Farsley Town Street. A feature entrance with DDA compliant ramp and access control leads to a characterful common lobby and toilets. Both suites lead off the lobby with all the modern office fittings you would expect including kitchenettes. In common with all our refits we have tried to enhance the building. In this case by exposing brick and stone feature walls and cast the cast iron beams roof beams. Completion is expected in early March 2013.
Back To Blog Next (Rachel Moaby & the Sunny Bank Mills Archive) Prev (Pudsey and District Civic Society move to Sunny Bank Mills)