The sounds of the Mill

We have many typewriters in the collection here at Sunny Bank Mills Archive.  The majority would have been used in the main office for vital communication to customers and trade.  They have a distinct sound and would have made a cacophony of tapping and dings as the speed of the typist would carry out their work. 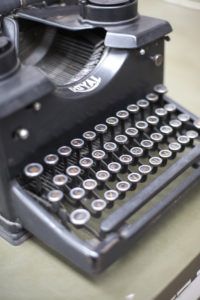 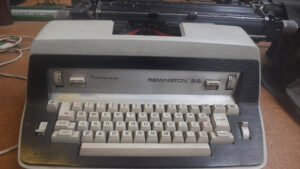 There would have been some really distinct sounds of the Mill from the ringing of the telephone in the office. 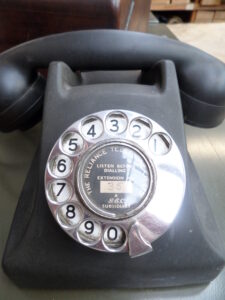 Each part of the mill would have its distinct sounds.  The siren going off at the start and end of the day, unique to the different Mills around the area.  From the clogs on the feet of the workers hitting the Yorkshire stone as they arrived at work and carried out their duties in the Mill. 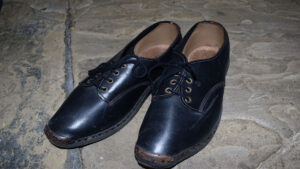 To the handlooms and Hattersley looms creating such a deafening sound that the weavers were forced to learn to lip-read to communicate with each other through their day. 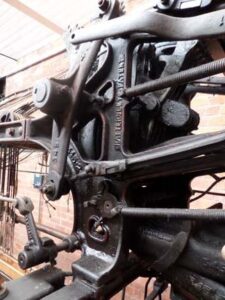 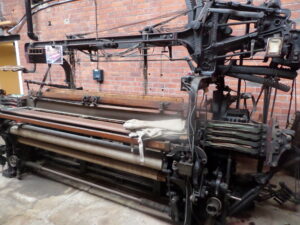 The humble typewriter and the many machines and inventions used in the progress of the Mill have drastically changed through time.  The typewriter is now replaced by laptops and iPads.  I don’t think the sounds and the physical satisfaction of a typewriter can be beaten though.

The sounds of the textile mill were distinct and unique and evoke powerful memories of a time gone by.

Back To Blog Next (Stocking Machine, the journey so far …….) Prev (“Mauve madness” in Mr Bell’s Patterns)